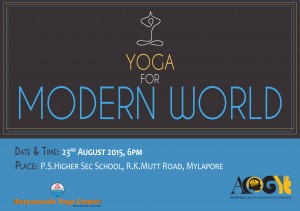 “It is all so fast and convenient” 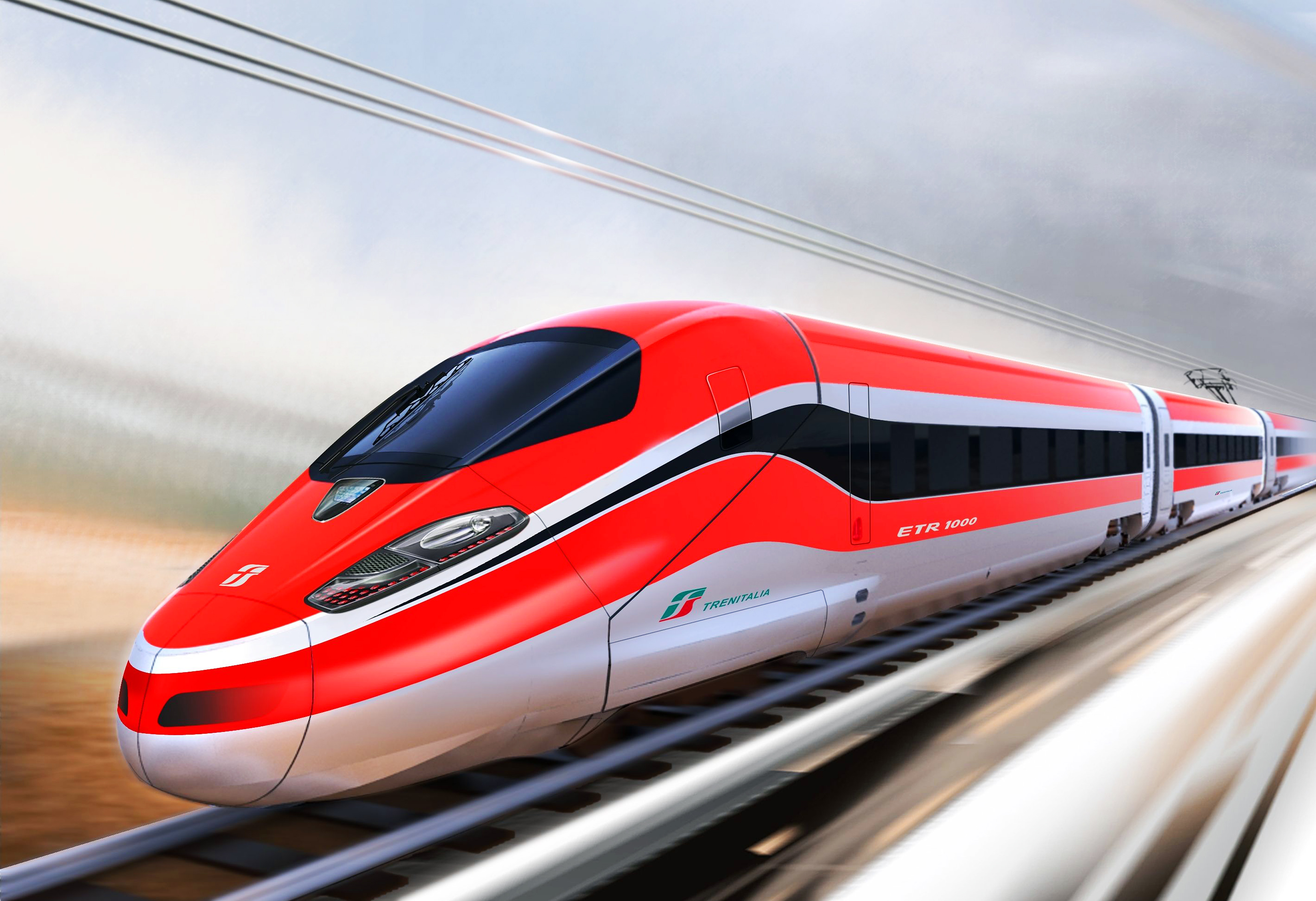 Internet has made life very easy, a train ticket or boarding pass in a flight, bus ticket, cinema booking or virtual tour of a model home you want to buy, is all just a click away. Online stores, mobile apps, ordering a meal on the go. Knowing about the traffic condition in a city we will be landing in few hours, the convenience list can just go on. Modern world is so fast and convenient. Everything is in the fingertip! 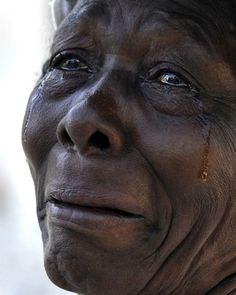 Technology has made life very convenient. There is a cost we have paid for the convenience. Happiness! Health and Love. Yes humanity has lost these and much more. It is suffering very badly.

Statistics show that suicide, drug addiction, substance abuse, divorce, depression has risen very steeply in the last decade in India as well as in the entire world.

It is alarming to note that very young people are unable to deal with the emotional experiences they are going through and are cracking under its pressure. They are highly qualified people with very lucrative careers.

It is in the most developed cities and urban backgrounds, that the tendency to crack is very high. 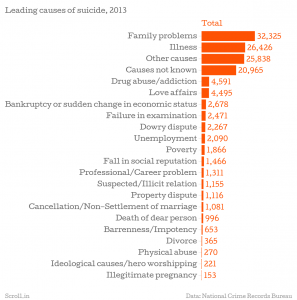 It is quiet interesting to note that such intelligent people, Doctors with double masters from the most prestigious Universities, Software Engineers, CEO’s, Charted accountants, Advocates, other professionals with highest possible qualifications do not know how to deal with their own emotions and their craziness becomes unmanageable.

The statistics of separations, divorces, incompatibility of families have been on the rise in the last two decades.

In the 1980s, New Delhi had two courts that dealt with divorce. Today there are 16. A new Indian matchmaking website Secondshaadi.com, or second marriage, now targets divorcees and widowers. A search on it throws up thousands of divorcees, most in the 25-to-35 age bracket.

Acknowledging India’s respect for its culture and social ethics, one can guess that India enjoys a lowest divorce rate. But it is more surprising to know that the divorce rate in India ranks lowest among all the countries of the world. Statistics shows that only 1 out of 100 Indian marriages end up to a divorce which is quite low in comparison to America’s 50% of marriages turning into breakups.

“The rate of divorce in India was even low in the previous decade, where only 7.40 marriages out of 1,000 marriages were annulled. The divorce rate in Indian villages is even lower in caparison to urban India.”

Lot of youngsters are pursuing professional courses with the hope to become successful and affluent. However they find themselves helpless and incapable of securing a job for themselves. They do not have the skills to bag them a job.

“ Insecurity, Insanity and uncertainty are grappling the minds of people and families.”

Substance abuse, is becoming a major social problem, it is affecting the entire fabric of our society. Drug addiction, alcoholism are breaking down the health and minds of our society.

Statistics reveal that at least 25,426 people committed suicide due to drug and addiction related problems in the last 10 years across India. This comes down to an average 2,542 suicides every year, 211 per month and 7 per day.

Appalling truth is that suicides due to drug related problems exceed dowry, poverty and money related suicides in India in most of the last 10 years.

According to official data from the ministry of social justice and empowerment, India has an estimated 3.4 million drug abuse victims. This number excludes alcoholics, who figure at around 11 million in the country. 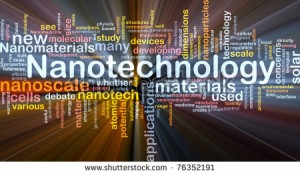 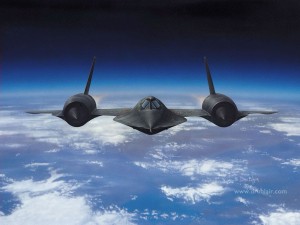 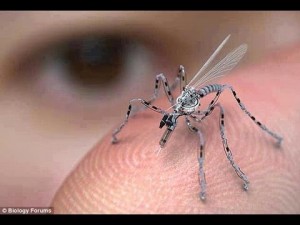 Technology is at its zenith, Diagnostics, weather forecast, Artificial intelligence, Robotics, travel, transport in every dimension, technological advancements, have grown to unimaginable proportions. On one side we see that the modern world is increasingly becoming convenient and getting faster. On the other side people are less and less happy and healthy.

India leads the world with largest number of diabetic subjects earning the dubious distinction of being termed the “diabetes capital of the world”. According to the Diabetes Atlas 2006 published by the International Diabetes Federation, the number of people with diabetes in India currently around 40.9 million is expected to rise to 69.9 million by 2025.

High blood pressure (BP) is a major public health problem in India and its prevalence is rapidly increasing among both urban and rural populations. In fact, hypertension is the most prevalent chronic disease in India.

The prevalence of hypertension ranges from 20-40% in urban adults and 12-17% among rural adults. The number of people with hypertension is projected to increase from 118 million in 2000 to 214 million in 2025, with nearly equal numbers of men and women.

A survey of 26,000 adults in South India showed a hypertension prevalence of 20% (men 23% and women 17%) but 67% of those with hypertension were unaware of their diagnosis. Majority of hypertensive subjects still remain undetected and the control of hypertension is also inadequate. This calls for urgent prevention and control measures for hypertension.4

Is this the modern world we want to be in?

Competition, stress, insecurity, disease, fear, unrest, irritability, jealousy, avarice, hatred, …………the list just goes on and this is the order of the modern world. 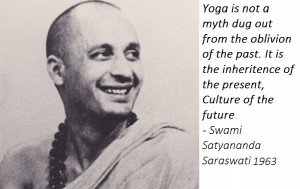 “Yoga is going to be the culture of the future. The world can never be saved unless a complete process of reorientation of the yogic culture is imparted to every man, woman and child. Yoga is a universal culture and represents the sentiments, aspirations and ideals, not only of one nation, but of the whole world.”

When religions have failed to bring peace and harmony, when they have been unable to raise the consciousness of the human race, to evolve into a responsible and healthy, happy race, humanity needs a universal wisdom, which is an inclusive wisdom which does not discriminate and divide humanity on any grounds!

“People living in today’s world, who have to step into new dimensions of consciousness and open new doors of perception to bring about a healthy atmosphere for humankind, need to practise yoga.”

The promise of yoga is that it will give each person a fresh lease of health, vitality, emotional balance and elasticity, intellectual clarity and sharpness, insight and intuition and a feeling of oneness.

Our human society is totally afflicted by these and we find this is the main reason that even though there is tremendous advancement, our society is regressing instead of advancing. All scientific and technological advancements are developed by human minds which are sucked into these six states of mind.

The practice tradition of yoga will empower and uplift individuals. It will make them healthy, physically fit, energetic, with vitality and enthusiasm. Yoga will remove the six fold diseases of the mind and make the mind free. With an unburdened mind, faulty thinking leaves the premises. Intellect sparkles brightly. These are of course benefits that are useful for the individual.

If yoga is reduced to a practice tradition, it will be useful only to individuals who approach and practice it. It will cater to the selfish aspirations of a few! But the system of yoga was developed by Rishis and Seers of the Vedic, Vedantic and the Tantric traditions. They were ingenious visionaries. 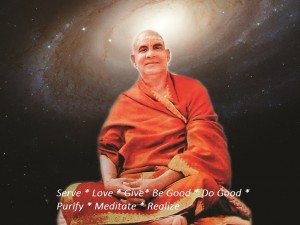 The oneness that runs through all forms of life is a realization that the sages clearly had. They experienced oneness and thus they could pronounce

At the end of every yoga practice session, a yoga teacher from any revered tradition, guides participants through a chanting which is called as Shaanti Paat.

The system of yoga is concerned with lifting the entire human race like a canopy and not in making individuals more equipped to fulfill their individual aspiration at the cost of others.

A practitioner of yoga and a person following the approach of yogic lifestyle, becomes empowered and functions with ease and skill. Relates with and responds to the emerging situations and experiences with poise ans resourcefulness.

A yoga practitioner functions in harmony with the universal laws and develops a sense of fellowship and camaraderie. They turn in to an asset for the entire humanity!

Take to Yoga become an asset to humanity and awaken the highest possible potential in you.